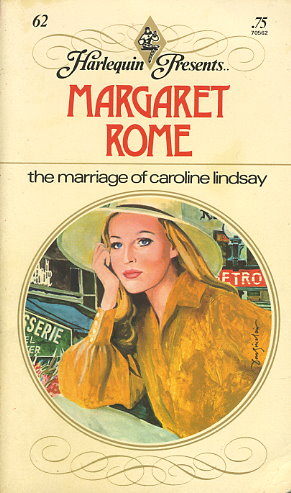 It had been a dreadful shock to Caroline when her sister disappeared, leaving her baby with Caroline, but she vowed to herself she would do the best she could for the infant.

So when the baby's uncle, Domenico Vicari, appeared, with an offer to marry Caroline and give the child a home and security, she felt she could not refuse. A condition of the marriage was that it would be in name only -- but when Domenico had made it he had been under the impression that Caroline was the child's mother.

What would his reaction be when he discovered how she had deceived him?
Reviews from Goodreads.com