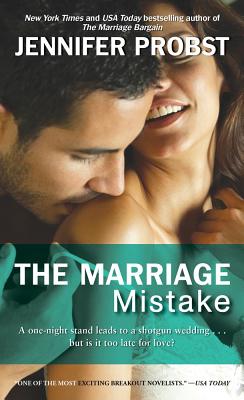 As the new CEO of the biggest up-and-coming bakery empire in the US, Max Gray knows one thing: he absolutely cannot screw this up. Which is the very thing that would happen if he laid a finger on the owner's--and his best friend's--younger sister, Carina.

Carina Conte is an ugly duckling in an ocean of swans. Everybody in her family still treats her like a little girl, despite her MBA and everything she's done to show them otherwise. Even worse? Her long-time crush, Max, barely notices her. Totally unacceptable.

While away at a business conference, Carina and Max get caught up in the heat of the moment and have a scorching one-night stand but are busted the next morning by Carina's brother and mother. When her traditional Italian family forces them into marriage to keep her good name, Carina is determined to make the best of her new life...until she learns Max wants anything but his new marriage or young wife.

Her new husband is about to realize that hell hath no fury like a woman transformed.
Reviews from Goodreads.com 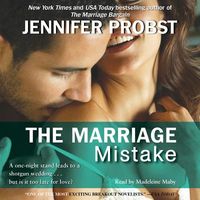