The Man With the Red Tattoo — Raymond Benson 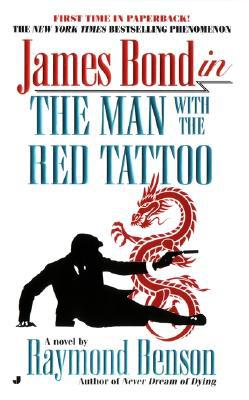 In Tokyo, a fatal strain of West Nile virus has infected--and killed--the head of the world's largest genetic research company and his family. Whoever is behind the murders is far more dangerous than the average assassin--dangerous enough to send in James Bond.

Tracing the crime back to a mysterious terrorist known as Goro Yoshida, Agent 007--together with an old friend and a beautiful Japanese agent--must predict the next attack. And stop a weapon powerful enough to destroy the Western World.
Reviews from Goodreads.com 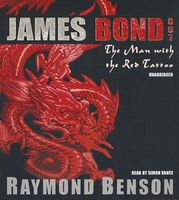 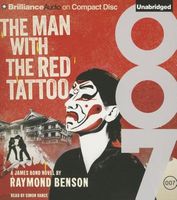