The Man of My Life — Manuel Vazquez Montalban 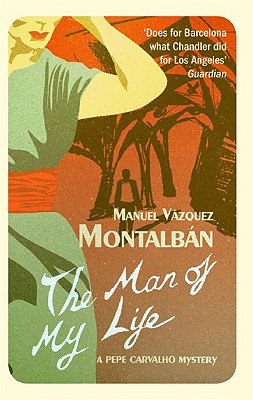 Share:
";Between 1977 and 1990, Montalbán wrote half a dozen novels that stand among the best in modern Spanish literature. Like Chandler’s Philip Marlowe, he is the man of honour walking the mean streets of a sick society.";?The Independent "Pepe Carvalho is a true original."?The Times (London) Spain's most famous detective Pepe Carvalho is back in Barcelona and is swiftly embroiled in a murderous scandal amid the murky politics of twenty-first century Catalonia. When the son of a rich financier is murdered, Carvalho is called upon to investigate his mysterious death. In his quest for the killer, Carvalho infiltrates the world of satanism and religious sects.