The Man in the Middle — Ferguson Findley 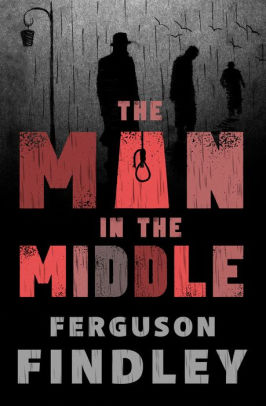 Share:
In this 1952 hard-boiled mystery, a Korean War vet fights to clear his name of murder and catch a killer in New York City.

In the foggy streets of Manhattan, a few blocks from the glowing neon lights of Times Square, Marine veteran Big Vince MacLowerie is headed home from a card game. That's when he thinks he sees his old friend Eddie Jackson, so MacLowerie calls out his name. Only MacLowerie is dead wrong . . .

With one little case of mistaken identity, MacLowerie soon finds himself in a heap of trouble. The next morning, a mysterious corpse is found, and more murders follow. Although the bodies easily link to MacLowerie, Lt. Hank Tepper believes he's innocent. But when Tepper's suddenly sent out of town on a job, it's up to MacLowerie to prove his innocence before the killer strikes again . . .</