The Man in the Iron Mask — Alexandre Dumas 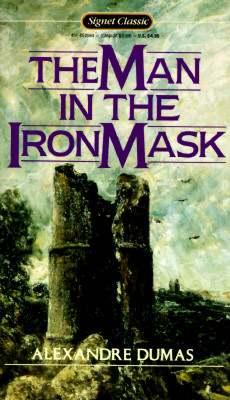 Deep inside the dreaded Bastille a twenty-three-year-old prisoner called merely "Philippe" has languished for eight long, dark years. He does not know his real name or what crime he is supposed to have committed. But Aramis, one of the original Three Musketeers, has bribed his way into the cell to reveal the shocking secret that has kept Philippe locked away from the world. That carefully concealed truth could topple Louis XIV, King of France, which is exactly what Aramis is plotting to do! A daring jailbreak, a brilliant masquerade, and a terrifying fight for the throne may make Aramis betray his sacred vow of "All for one, and one for all!" And in the concluding episode of the great Three Musketeers saga, the actions of Aramis and the other Musketeers--Athos, Porthos and the most dashing soldier of them all, D'Artagnan--bring either honor or disgrace...and a horrifying punishment for the final loser in a battle royal.

The Man in the Iron Mask contains all the surprises, adventure, and colorful history that make the novels of Alexandre Dumas wonderful fun to read. But this poignant conflict between the finest sword fighters of France--Musketeer pitted against Musketeer--also keeps us riveted to every thrilling page in an incomparable tale of swashbuckling and derring-do.
Reviews from Goodreads.com 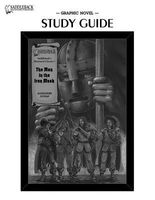 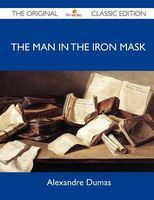 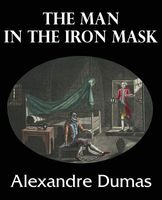 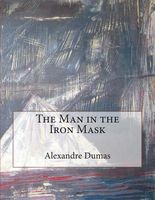 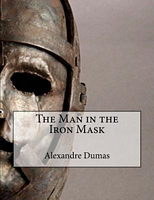 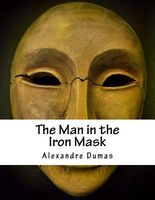 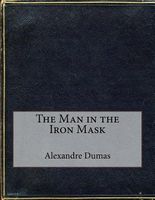 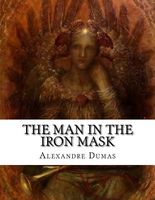 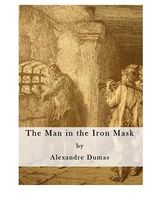 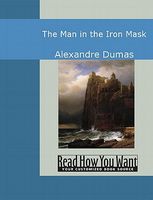 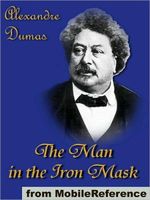 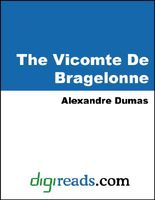 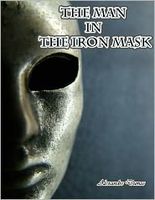 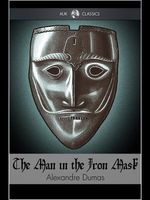 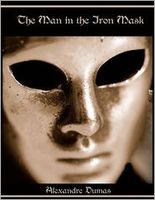 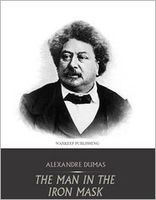 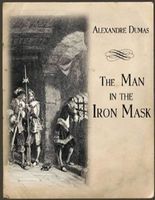 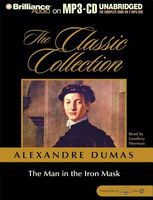 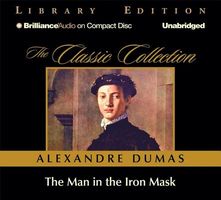 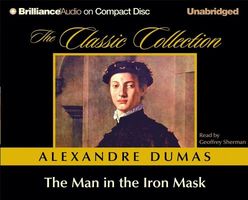 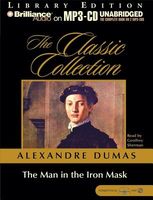 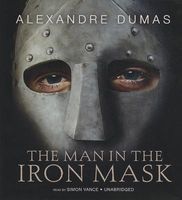 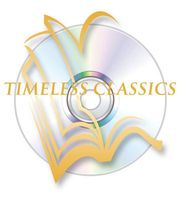 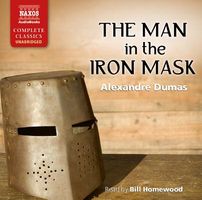 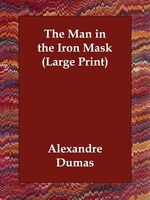 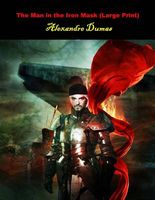