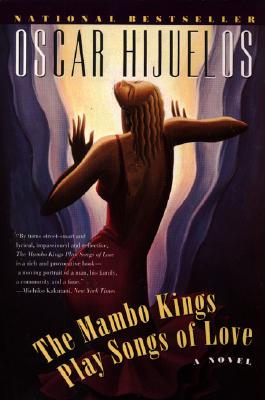 It's 1949. Two young Cuban musicians make their way up from Havana to the grand stage of New York. It is the era of the mambo, and Castillo brothers, workers by day, become by night stars of the dance halls, where their orchestra plays the lush, sensuous, pulsing music that earns them the title of Mambo Kings. This is their moment of youth--a golden time that thirty years later will be remembered with nostalgia and deep affection. In The Mambo Kings Play Songs of Love, Oscar Hijuelos has created a rich and enthralling novel about passion and loss and memory and desire.
Reviews from Goodreads.com