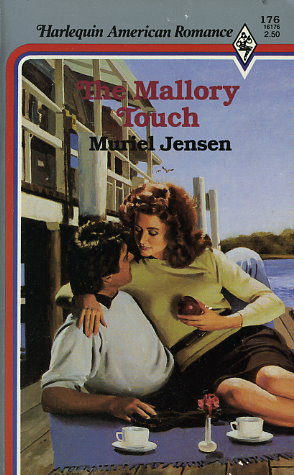 Randy thought she had charge of her own destiny

That is until Matt Mallory, with his famous Midas touch, came to Scannon Cove, Oregon, to set up the Cove Mallory Inn. At first he was just a customer buying a car at Stanton Motors, Randy's dealership. Then he became a thorn in her side when his vehicle was dented--on more than one occasion--by quirks of fate.

Randy Stanton could read the writing on the wall: Matt spelled disaster for her fiscal, mental and emotional health. But try as she might to avoid it, destiny had set them on some kind of bizarre collision course.
Reviews from Goodreads.com