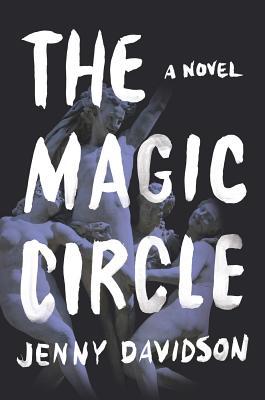 Three smart young women -- the scholarly Ruth, her poet roommate Lucy, and their exotic, provocative neighbor Anna -- are obsessed with games of all kinds. They've devoted themselves to both the academic study of play and the design of games based on the secret history of the neighborhood around Columbia University, from Grant's Tomb to the former insane asylum that once stood where the campus is now.

When Anna's mysterious brother Anders gets involved and introduces live-action role-playing based on classic Greek tragedy, theory goes into practice and the stakes are raised. Told in a variety of formats -- including Gchat and blog posts -- that bring the fraught drama of Euripides screaming into the 21st century, The Magic Circle is an intellectual thriller like no other.
Reviews from Goodreads.com 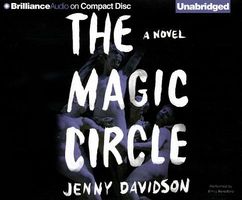 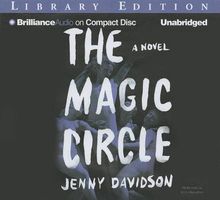