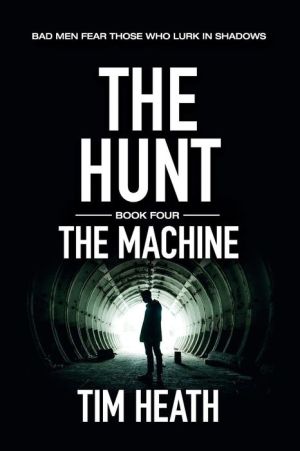 Share:
One election. Three ambitious candidates. Victory for one is death for the other two.

“Truly engrossing.”
Why are death and power always synonymous?
The Games have been destroyed––can anyone stop him now?
Lurking in the backdrop is a movement of greater threat still––their motives not always pure, their hands far from clean, and their reach beyond that of even Putin’s Kremlin.
Enter the world of The Machine––for a long time hidden in the shadows; now time to step forward.
MI6’s Alex and Anissa are getting closer––the list of criminal charges and unsolved cases growing, yet now they have names. With a secret new relationship and nothing heard from their FSB contact Sasha––Anissa soon fears the worst––tensions rise for the British agents who have got so far in their pursuit of these oligarchs.
The Russian vote is proving to be the tightest contest in modern history––only one man can win, yet no one is backing down.
From the Best Selling author of sixteen individual titles, including The Tablet, comes the fourth instalment in his much loved Hunt series.