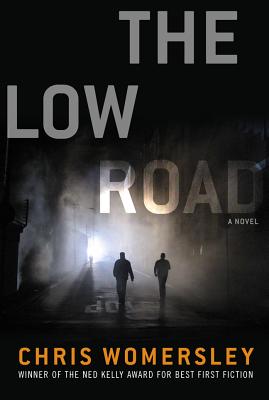 Share:
Unflinching, relentless, and powerfully written, The Low Road paints a searing portrait of two desperate men thrown together by chance as they both try to flee their troubled pasts. This savage noir surprises and grips at every turn.

Young petty criminal Lee wakes up in a seedy motel with a bullet in his side, a suitcase of stolen money, and only a hazy idea of how he got there. Wild, a drug-addicted doctor also taking refuge at the motel, is forced by the proprietor to save Lee's life--and move him out before the police show up. Connected by this twist of fate, the two strangers go on the lam, becoming the wariest of traveling companions. As the two men reflect on how they arrived at this point in their lives, the past pursues them in the form of an aging gangster determined to retrieve Lee's suitcase of money--and punish him for the theft.