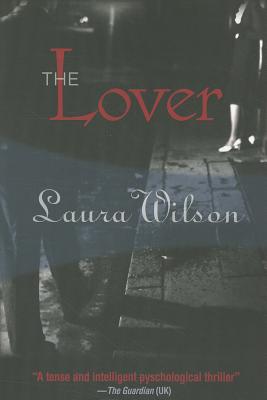 Share:
It's the fall of 1940, and London is being destroyed by the Blitz. Every night, its citizens cram into shelters, basements, subway stations -- anything to avoid the bombs. And every morning, they awake to scenes of fresh devastation. But some of those citizens don't wake up. In many cases, it's the bombs that are to blame. But for a handful of the dead, there seems to have been a more immediate cause. The victims were all prostitutes, like the victims of another, notorious serial killer. Jack the Ripper may be long gone, but it's clear that someone is following in his footsteps. Based on the true story of the "Blackout Ripper."