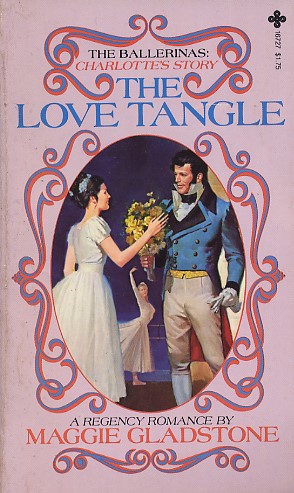 Beautiful Charlotte Lesquesne, once well-to-do, now earned her living by dancing in the Ballet. But poverty had not diminished her pride. She would never be fair game for the stage door rowdies. As they fell over themselves to meet her, she let them fight for the privilege--and remained coolly aloof.

Currently between mistresses and on the prowl, hand-some Richard Shadworth was confident Charlotte would be his next conquest. Until he embarked on a tempestuous battle of wits--and the most irresistible challenge of his womanizing career.