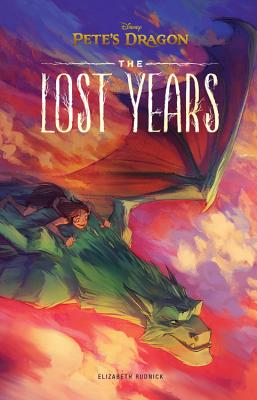 When a young boy named Pete gets lost in a gigantic forest, he forms an unforgettable friendship with a giant flying dragon named Elliot. Based in the world of the film Pete's Dragon, this original story features original illustrations, explores Pete and Elliot's adventures and struggles in the forest and tells the tale of the lost years not shown in the film.
Reviews from Goodreads.com