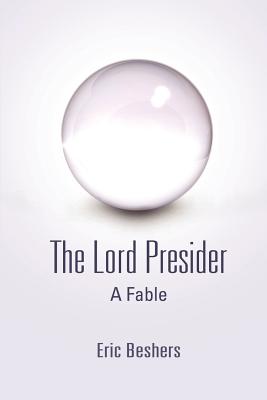 Share:
Three strong people, two men and a woman, rule the kingdom of Albia. They are the King, the Lord Presider, and the Chatelaine-General. There are emotional distances among them, but they have worked together effectively for many years to suppress the power of the nobles and restrain an extremist element in the priesthood. They govern a peaceful and prosperous land. But they are threatened by a renegade priest who has turned the central rite of their religion into a hideous weapon. He is making common cause with bitterly resentful nobles. All the three have accomplished, and their own lives, are at risk. The Lord Presider's daughter, a deep student of their religion, uses her knowledge and faith to find their best hope for defeating the renegade.