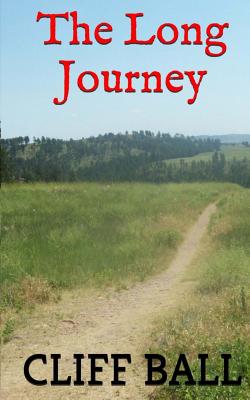 In 1830, President Andrew Jackson signed the Indian Removal Act into law authorizing the removal of southern tribes to Indian Territory in the west. In 1838, the Trail of Tears occur when the remaining people are forcibly removed and marched a thousand plus miles on foot. George Massey, a twenty year old Cherokee, finds himself being force-marched to Indian Territory during the winter of 1838. Eventually, he gets lost in the Kentucky woods, finds a family who takes him in, and falls in love with their daughter. The novel follows his adventures as he travels west on the Oregon/California Trail and gets involved in all sorts of historical events from the 1840's to 1850's
Reviews from Goodreads.com