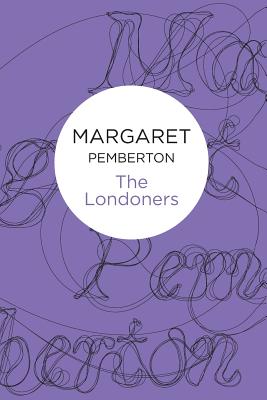 Share:
Magnolia Square in South London was a friendly place to live, not least for Kate Voigt and her father Carl. Then came World War II, and suddenly the Voigts became outcasts because of their German blood. With her widowed father interned, Kate struggles alone against the growing hostility of her neighbours, comforted only by the friendship of Carrie, a costermonger's daughter and her love for Toby, an RAF pilot. But when Toby was killed and Carrie turned against her, Kate found herself pregnant and alone. As the war progressed the rifts began to heal.