The Lives and Times of Bernardo Brown — Geoffrey Household 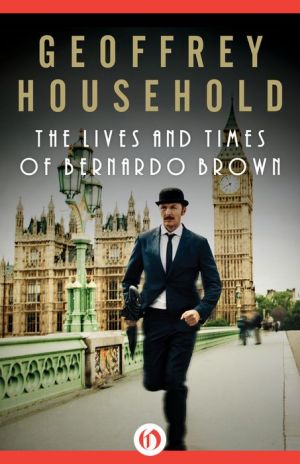 Share:
With a stroll on the beach, a young man's lifetime of adventure begins Bernardo Brown is walking along the Spanish seashore when he hears the bullets fly, and he takes shelter in the water, where he escapes the firefight in a stolen dinghy. After a treacherous journey along the rocky coastline, he falls into the hands of a Hungarian count who will do whatever it takes to keep Bernardo from ever telling his story to the police. He ships the baffled young man off to Eastern Europe, where he will get into more trouble than he ever imagined. After a lifetime working the Bilbao docks, Bernardo finds himself among monarchs and empresses, soldiers of fortune and devilish spies. As the whirlwind of adventure carries him from court to court, the fate of Europe hangs in the balance -- but Bernardo just wants to stop running.