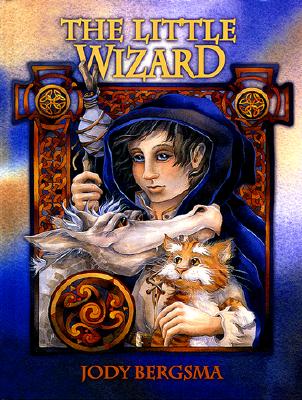 A delightful dragon, wise wizards, and troublesome trolls all play their roles in The Little Wizard, the second book in Jody Bergsma s DragonFire Triology.

Recently crowned Queen of Lugin, young Arianna inherits a Kingdom in great turmoil. Her only hope rests in an ancient prophecy.

Meanwhile, in a remote part of the Kingdom, young Kevin's mother lies gravely ill. Hoping to save her with healing water from the Queen's well, the boy undertakes a perilous journey to the Royal City. Kevin and his cat, Tomas, are joined by Greystone, a small dragon who becomes their guide and friend. After finding a wizard s cloak, Kevin enters the Royal City disguised as a wizard and is taken before the Queen. By speaking simply and honestly, he earns the life-saving water and secures a trusted position in the Queen's court.
Reviews from Goodreads.com 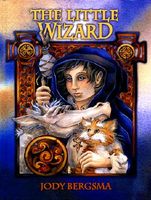