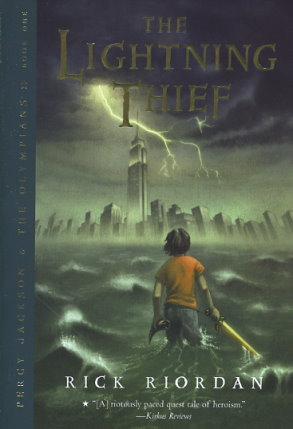 I have sworn upon the River Styx that the events in this book are purely fictional.

There is no such twelve-year-old boy as Perseus "Percy" Jackson. The Greek gods are nothing more than old myths. They certainly never have children with mortals in the twenty-first century, nor is there any such place as Camp Half-Blood, a summer camp for demigods on eastern Long Island where I train young heroes to survive against their monstrous enemies. Percy never met a satyr or a daughter of Athena. They most emphatically did not embark upon a quest together across the United States to reach the gates of the Underworld and prevent a catastrophic war between the gods.

Having said this, I must warn you to think carefully before starting this book. If you feel anything stirring within you as you read -- if you begin to suspect that this story may be describing something about your own life STOP READING IMMEDIATELY. I cannot be held responsible for the consequences.

May the gods of Olympus (who of course do not exist) watch over you. 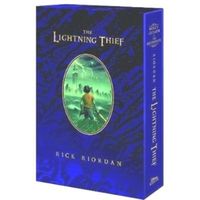 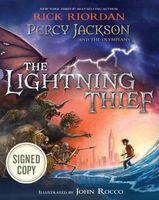 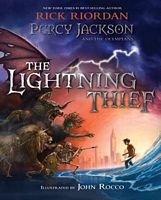 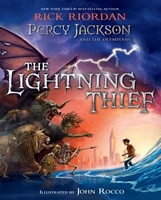 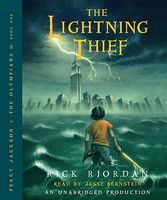 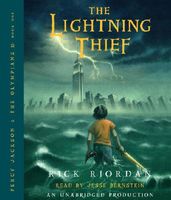 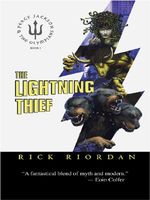