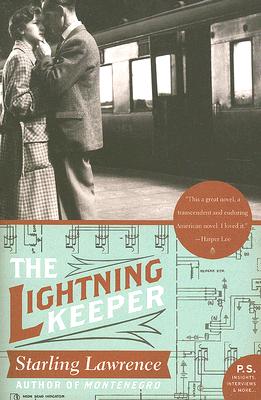 Share:
This is the story of an unlikely love at the dawn of the electric age in America. In 1914, Toma Pekocevic is a penniless immigrant in New York recently escaped from the bloody politics of the Balkans that has claimed most of his family. He is also a gifted inventor who designs a revolutionary water turbine while working with Harriet Bigelow, scion of a proud Connecticut iron-making dynasty now fallen on hard times. Their attraction is immediate and overwhelming, but every circumstance is against them. Toma's invention is all he has after losing Harriet to a wealthy politician, but he is determined to win her back, setting the stage for a confrontation that could change not only his life but the course of scientific