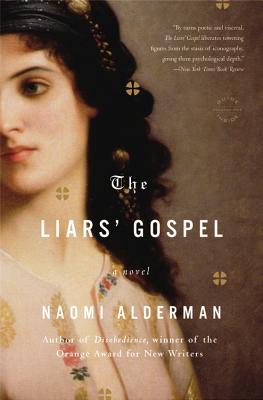 Share:
An award-winning writer re-imagines the life of Jesus, from the points of view of four people closest to him before his death.

This is the story of Yehoshuah, who wandered Roman-occupied Judea giving sermons and healing the sick. Now, a year after his death, four people tell their stories. His mother grieves, his friend Iehuda loses his faith, the High Priest of the Temple tries to keep the peace, and a rebel named Bar-Avo strives to bring that peace tumbling down.

It was a time of political power-play and brutal tyranny. Men and women took to the streets to protest. Dictators put them down with iron force. In the midst of it all, one inconsequential preacher died. And either something miraculous happened, or someone lied.

Viscerally powerful in its depictions of the period - massacres and riots, animal sacrifice and human betrayal - The Liars' Gospel makes the oldest story entirely new.