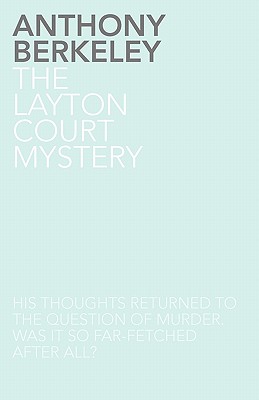 A ROGER SHERINGHAM MYSTERY. In a typical English country house, a murder is committed. The wealthy Victor Stanworth, who'd been playing host to a party of friends, is found dead in the library. At first it appears to be suicide, for the room was undoubtedly locked. But could there be more to the case? As one of the guests at Layton Court, gentleman sleuth Roger Sheringham begins to investigate. Many come under suspicion, but how could anyone have killed the man and gotten out of the room, leaving it all locked behind?
Reviews from Goodreads.com