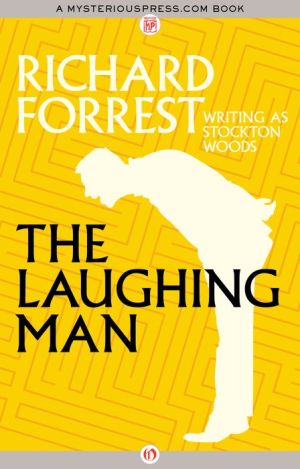 Share:
An army deserter returns home to see his dying mother -- and stumbles into a deadly mystery -- in this suspenseful medical thriller.

Under enemy fire in Vietnam, Brian Maston had just one impulse: run. And he ran, all right -- out of the war zone, out of the US Army, and all the way to Canada -- and now he can never go home. He's spent years in Montreal working as a teacher, publishing a struggling magazine, and nursing a crippling addiction to alcohol when he gets his mother's call. She's dying, with no more than two weeks to live, and there's panic in her voice. But before she can tell him what's wrong, the hospital cuts her off. To get the truth, Brian returns to the United States, risking everything for the sake of his mother.

He barely reaches her before she dies. But soon after he sees her, he finds her dead in her hospital room -- and not of natural causes. There's a pillow over her face, and when Brian is discovered holding it, he becomes the prime suspect. As the local police search for a killer and federal agents circle closer, Brian must decide if he should keep running -- or stand and fight.

More than any other thriller writer, Richard Forrest understood the human element of suspense writing. Fans of Vietnam-era thrillers like Robert Stone's Dog Soldiers will find The Laughing Man impossible to put down.