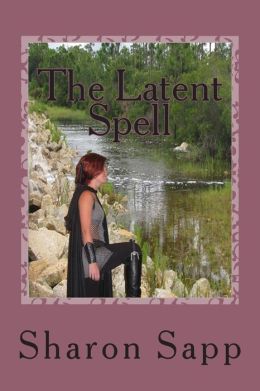 
Unbeknownst to all a latent spell was concealed inside Eve, while she was held captive as a newborn baby inside the Wizard Vermeer's keep. When she reaches seventeen, the spell activates, it is meant to kill her father, KoDar and destroy her mother, Shauna's life. Instead, her mother has redirected the spell, causing dire consequences for Eve and the Elvin Lord, Evarard. Eve vanished in a vile whirlwind of dark magic. She is found and befriended by a white wizard, she has no memory of who she is, or where she has come from. The wizard reawakens her magical knowledge, only to send her on a dangerous quest. She must seek out the evil darkness that holds the people as slaves, threatening a fear worse than death. He is determined to enslave all those with magic, just as it has done to magic users. Eve is joined in her quest by a powerful healer and a huge Rodjatte warrior, who has the ability to physically blend with the trees and shift his size. When the might mondos and Evarard join the trio, Eve begins to hope they might succeed with their guest.