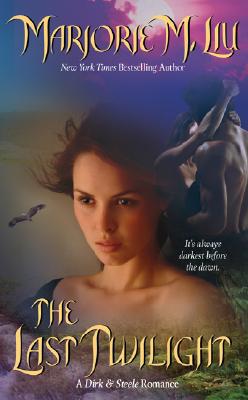 Share:
A WOMAN IN JEOPARDY
Doctor Rikki Kinn is one of the world's best virus hunters. It's for that reason she's in the Congo, working for the CDC. But when mercenaries attempt to take her life to prevent her from investigating a new and deadly plague, her boss calls in a favor from an old friend--the only one who can help.

A PRINCE IN EXILE
Africa--a land of lush veldts and roaring falls, untamed splendor and primal fury: Amiri's home, where he was raised to race as a cheetah, to wake with the sun. It is also a land of lingering nightmare, where he was kidnapped and experimented upon by the evil group named the Consortium. Now, against his better judgment, Amiri has been asked to return to his homeland by his colleagues in Dirk 8i Steele--men who are friends and brothers, who like himself are more than human. He must protect a woman who is the target of murderers, who has unwittingly involved herself in a conflict that threatens not only the lives of millions, but Amiri's own soul ... and his heart.