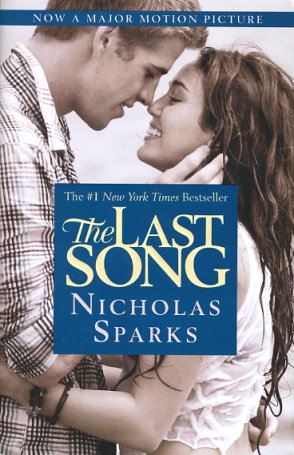 Share:
Seventeen-year-old Veronica "Ronnie" Miller's life was turned upside down when her parents divorced and her father moved to Wrightsville Beach, North Carolina. Three years later, she remains alienated from her parents, particularly her father . . . until her mother decides it would be in everyone's best interest if she and her brother spent the summer with him. Resentful and rebellious, Ronnie rejects her father's attempts to reach out to her and threatens to return to New York before the summer's end. But soon Ronnie meets Will, the last person she thought she'd ever be attracted to, and finds herself falling for him, opening herself up to the greatest happiness -- and pain -- that she has ever known.

In the tradition of his beloved novel A Walk to Remember Nicholas Sparks brings us a deeply moving story of a young girl's first encounter with heartbreak -- and love.