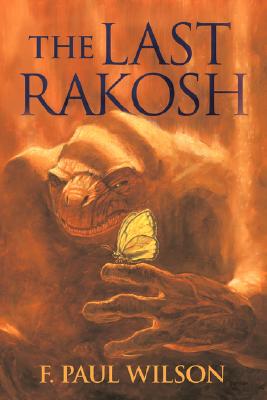 ABOUT THIS VERSION: Previously available in several different versions through the years (one of which is in the novel ALL THE RAGE) this release has been completely revised into novella length and incorporates all versions into one for this special publication. Previously available in hardcover, The Last Rakosh now available in this affordable trade paperback.
ABOUT THE STORY: Jack finds himself, and his friends, at a traveling carnival. During a look through the freak show, they come across what was believed to be extinct: a Rakosh. Or is it? Jack had made sure that the Rakoshi were dead Â–exterminated. Jack style. But now, somehow, there appears to be evidence of a Rakosh. The Last Rakosh puts Jack back on the trail of this new mystery that will thrill and entertain, in Repairman Jack style.
Reviews from Goodreads.com