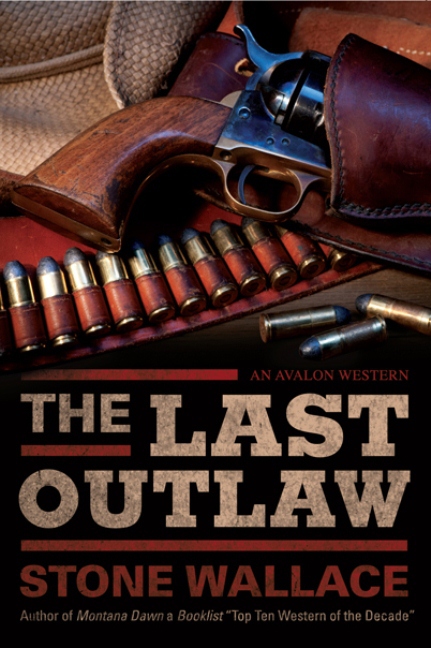 Share:
Cash McCall was destined to live outside the law. But after serving time in one of the most brutal prisons in the Southwest, he determines to hang up his guns and go straight. However, Cash soon discovers that a man cannot easily escape either his past or his destiny. Unable to find honest employment and saddled with a younger brother determined to pursue his own criminal path, Cash once again finds himself partnered with Steve Reno and his outlaw pack in a daring gold robbery. What follows becomes a trail of treachery and deceit, with Cash's younger brother unknowingly becoming the pawn in a deadly game between two former friends turned deadly adversaries. Now a wanted man, Cash must free his brother from the clutches of the vicious Steve Reno and his murderous gang while keeping himself ahead of the law.