The Last of the Kintyres — Catherine Airlie 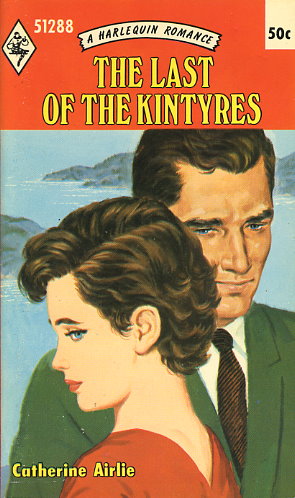 Share:
For years, Elizabeth Stanton had wanted to go to Dromore, where her mother had spent all her girlhood. Something about the old romance between her mother and the laird had captured her imagination, colouring her thoughts of two people who had loved and parted and never come together again until it was too late.

Now she herself was going back to Dromore--to meet the laird's son. What would he be like? Would he be a reflection of that other young man who had captured her mother's heart? The stage was set for Elizabeth to re-enact her mother's old romance -- yet, in such cases, how often does history repeat itself?