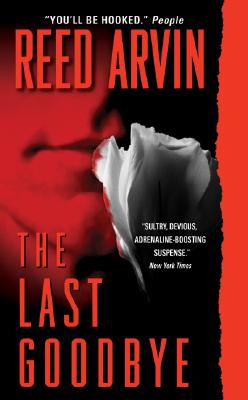 Share:
Jack Hammond is a lawyer and an honorable man with a weakness for a pretty face--a fatal flaw that has already destroyed his reputation, his position with an elite law firm . . . and the life of a beautiful woman. Now barely getting by as the court-appointed attorney of petty thieves and small-time drug dealers, he struggles to keep his emotions in check--until a friend and former addict is found dead with a syringe in his arm.

Where the police see just another junkie overdose, Jack sees a murder. And his investigation is leading him into the dead man's strange obsession with spellbinding singer Michele Sonnier, one half of Atlanta's most popular power couple--a dangerous passion the attorney is soon making his own. But entering the secret world of the dazzling, deeply troubled star is pulling Jack inexorably toward another fall from grace--one that could prove more shocking, devastating, and lethal than the one before.