The Last Breath / Slip of the Knife — Denise Mina 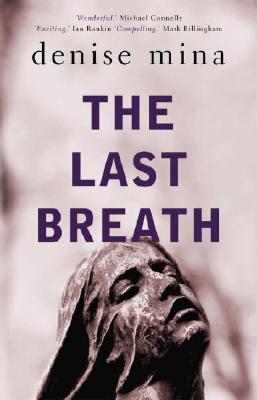 Share:
Paddy Meehan is home alone when there's a knock at the door. It's the police and they have bad news. Former boyfriend Terry Patterson's naked body has been found in a ditch. He's been tortured, hooded, then shot through the head: all hallmarks of an IRA assassination.

Paddy is devastated: Terry was her first lover; the sort of journalist she's always aspired to be. But why have the police come to her? Although she and Terry have had an on/off affair since they first worked together, she hasn't seen him for over a year.

She is therefore horrified to find that not only has Terry named her next of kin, but he has left her a huge Georgian house in Ayrshire and several suitcases full of notes.

What was Terry trying to tell her? As Paddy begins her investigation into his death, she realizes that if the secret he was about to expose was worth killing for, she is next in line.