The Lamp in the Desert — Ethel M. Dell / Ethel May Dell 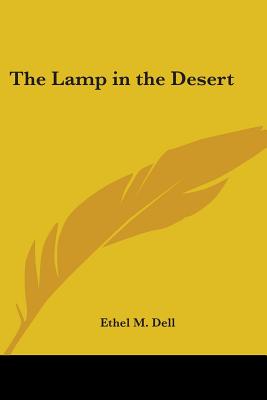 Share:
A great roar of British voices pierced the jeweled curtain of the Indian night. A toast with musical honors was being drunk in the sweltering dining-room of the officers' mess. The enthusiastic hubbub spread far, for every door and window was flung wide. Though the season was yet in its infancy, the heat was intense. Markestan had the reputation in the Indian Army for being one of the hottest corners in the Empire in more senses than one, and Kurrumpore, the military center, had not been chosen for any especial advantages of climate.