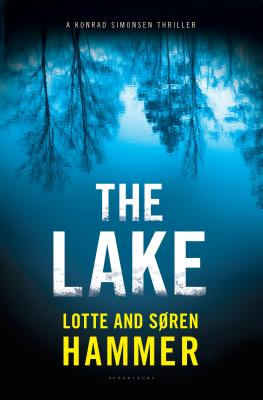 
The remains of a young woman are discovered in a lake north of Copenhagen. Her identity is a mystery and no one, it appears, has reported her missing. After months of fruitless investigation by the local police the case is handed over to Konrad Simonsen.

It soon becomes clear to Simonsen and his team that this unknown woman is the key to a world of trafficking, prostitution, and violence. A world where everything comes with a price, no mistake goes unpunished and everyone knows how to keep a secret.

THE LAKE is the fourth novel in the series by Hammer and Hammer; a story of ice-cold cynicism and contempt for human life.