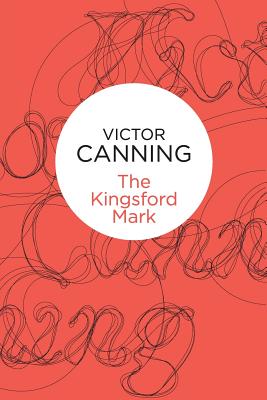 John Kingsford suits his home of Darlock House on Exmoor. He has retreated there following the tragic death of his wife and the loss of the easiest Parliamentary seat he could ever have wished for. Into his morose existence bursts Miss Grace Lindsay and her enigmatic nephew, Carlo Graber, a young man of means, habits and a fierce mind, who both take up residence in Darlock's spare wing. Carlo has learnt of Darlock from his late mother's drunken eulogies and his unexplained whim has brought them there for an extended stay.As these disparate three come to learn each other, discovering more of the Kingsford legacy, unspoken secrets quietly rumble in the background, building to a final shocking crescendo of hidden adultery, murder and tragedy.'Thriller and novel inhabit the same pages triumphantly in this tale of Exmoor, initiation and revenge' The Times'Canning reveals his mastery of story-telling' Manchester Evening News'Sustained excellence . . . excitement and menace.' Oxford Mail
Reviews from Goodreads.com