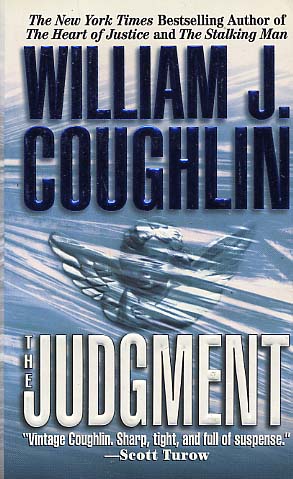 THE DEATH OF INNOCENCE
In a rural area outside of Detroit, bodies are being found in the snow. One after another. Neatly washed, wrapped in plastic, methodically laid out like sleeping angels. And very, very young.

THE BIRTH OF EVIL
Forty miles away and at the other end of the world, an honest cop, the deputy chief of police, has been framed for a corruption charge. In a world of big-city politics, he wants ace lawyer Charley Sloan to get him off.

THE ONLY HOPE
Pulled into the two very different cases, Charley faces the heat of a, perplexing serial murder investigation and the heavy hitters of the Motor City's inner circle. Interviewing witnesses, putting together clues, Charley Sloan, a man who has been at the bottom and at the top, is about to uncover the explosive difference between true innocence--and the most dangerous guilt of all...
Reviews from Goodreads.com