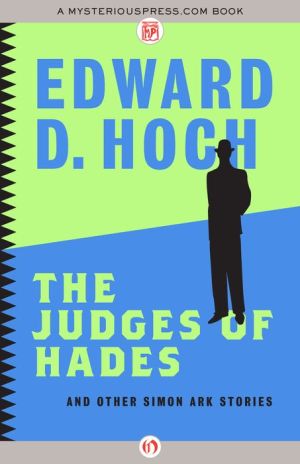 In a small town near Washington, DC, seventy-three villagers make the spontaneous decision to leap from a cliff to their deaths. They leave no explanation behind, but local rumor suggests they were being manipulated by an ancient, evil power. In a monastery in West Virginia, a monk fears his brothers -- and is finally pushed from the window of one of the towers. And in a town in Westchester County, New York, a self-proclaimed witch casts a spell on a group of female college students.

These are strange cases, seemingly beyond the grasp of reason -- and perfect fodder for Simon Ark. A Coptic priest of the ancient world, he was condemned after the Crucifixion to live forever, wandering the earth and rooting out evil. And in the small, shadowy corners of small-town America, he will encounter great evil indeed.
Reviews from Goodreads.com