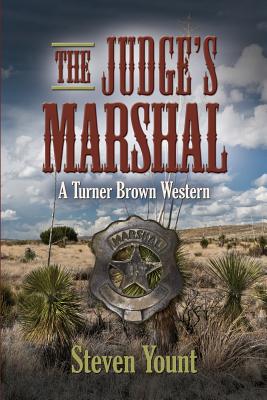 Deputy U. S. Marshal Turner Brown is in Mesilla, New Mexico as a Judge's Marshal in the investigation of a deadly riot that has killed a dozen innocent by-standers. Brown is forced to deal with a revenge-seeking cowboy with murder in his heart, Apaches on the warpath, an unscrupulous judge, a handful of transplanted Texans who are used to being their own 'final word' on law and justice, and a racist ex-Sheriff.
Reviews from Goodreads.com