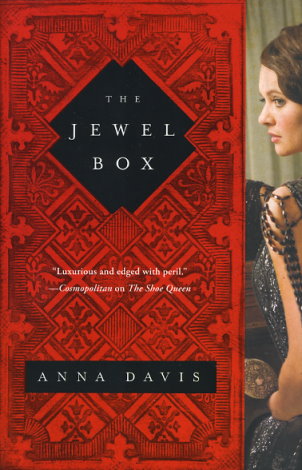 Grace Rutherford is the one and only Diamond Sharp, the "it" girl of 1920s London, whose weekly newspaper column delights readers with tales of her nightly escapades -- the dinners, the dancing, the fashion, the men. Caught up in the glitz and glamour of the day, Grace begins a passionate affair with charming, flirtatious American author Dexter O'Connell. Soon, though, she falls for John Cramer, the charismatic neighbor her widowed younger sister adores. Irresistibly drawn to both men, Grace discovers they are bitter enemies and finds herself tangled up in the mesh of secrets and lies that binds them together.

Which man, if either, can she trust?
Reviews from Goodreads.com