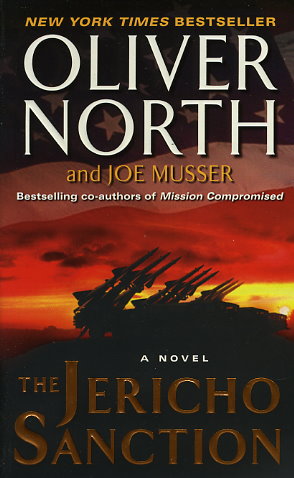 In the seething cauldron known as the Middle East, a mad despot may be armed with nuclear muscle--and the state of Israel, the probable target, is prepared to take any action necessary to ensure its survival, including launching a preemptive strike of nuclear-armed Jericho missiles. A patriot who has always put his nation first, U.S. Marine LtCol Peter Newman must track the threat to its source and eliminate it.

But a new nightmare emerges when his cover is blown. Newman's wife disappears in Jerusalem, taken captive by those whose creed is terror and destruction. And with time rapidly running out, Peter Newman faces the most devastating choice of his life: rescue the woman h loves from certain torture and death ... or complete mission before the fires of Armageddon are unleashed upon the world.
Reviews from Goodreads.com