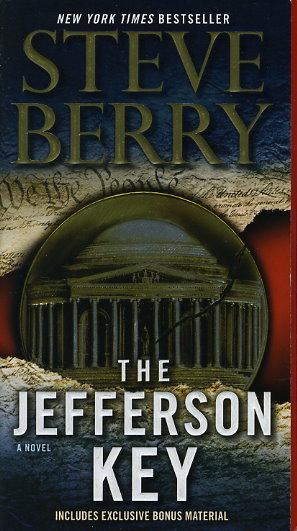 Four presidents of the United States have been assassinated -- in 1865, 1881, 1901, and 1963 -- each murder seemingly unrelated. But what if those presidents were all killed for the same shocking reason: a clause contained in the United States Constitution? This is the question faced by former Justice Department operative Cotton Malone. When President Danny Daniels is nearly killed in the heart of Manhattan, Malone risks his life to foil the murder -- only to find himself at odds with the Commonwealth, a secret society of pirates first assembled during the American Revolution. Racing across the nation and taking to the high seas, Malone and Cassiopeia Vitt must break a secret cipher originally possessed by Thomas Jefferson, unravel a mystery concocted by Andrew Jackson, and unearth a document forged by the Founding Fathers themselves -- one powerful enough to make the Commonwealth unstoppable.
Reviews from Goodreads.com

Steve Berry's novel, "The Jefferson Key," mixes history and fiction to produce a story that is interesting and intriguing.

Cotton Malone, former Justice Dept. operative, is summoned to New York only to be caught up in an attempt on the President's life. He manages to evade his pursuers and stop the assassination but realizes that he had been set up to take the blame if the assassination succeeded.

The story begins with an attempt on Andrew Jackson's life after he informed a group of pirates, or privateers, that their services were no longer desired by the United States. He removes the group's letter of marque and establishes a code which would enable the group to remove the President's condemnation of their acts.

Jonathan Wyatt, a rogue agent, has a grudge against Cotton Malone and tries to set him up to look like the guilty one who conspired against the President.

The society of privateers is known as The Commonwealth and are led by Quintin Hale. They steal from the enemies of the United States and sell their goods on the black market. They have been involved in the assassination of four U.S. Presidents.

There is plenty of action and political maneuvering with characters who are so real that they could be on the front page of the daily newspaper.

The plot is somewhat like "The Da Vinci Code," in that there is a race to see who would solve a mystery of where the code is hidden and the ability to solve it.

Steve Berry is at the height of his powers as a writer of political fiction and this novel demonstrates a new view of history that is fascinating. 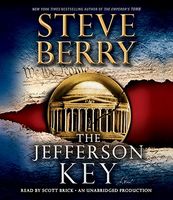 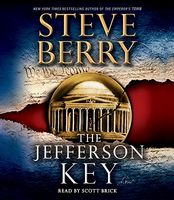 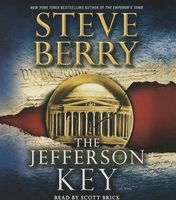