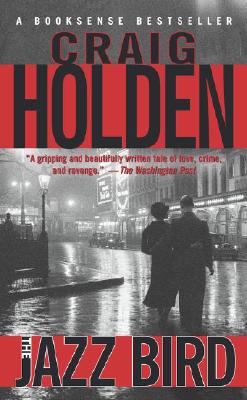 Cincinnati, 1927: a sensational murder trial captivates the nation. At stake: the lives of three men. There's the defendant, lawyer, and legendary bootlegger George Remus, whose crime of passion may seal his fate. Against him is the ambitious son of a former president, whose future rests on this monumental case. And then there's the federal agent whose obsession with taking Remus down started the entire tragedy. Three men separated by law and fate, but connected by something more seductive than either justice or corruption--the impassioned, untamed heart of an enigmatic woman known as the Jazz Bird.
Reviews from Goodreads.com