The Jack in the Green — Frazer Lee 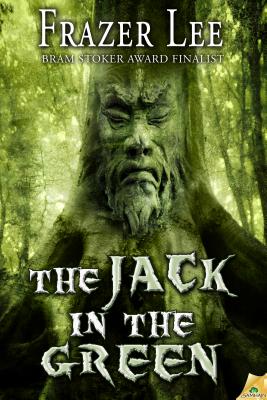 A nightmare made real.

On Christmas Eve, six year-old Tom McRae witnessed an unspeakable atrocity that left him orphaned, his childhood in tatters. Now in his mid-thirties, Tom still has terrifying nightmares of that night. When Tom is sent to the remote Scottish village of Douglass to negotiate a land grab for his employer it seems like a golden opportunity for him to start over. But Tom can't help feeling he's been to Douglass before, and the terrible dreams from his childhood have begun to spill over into his waking life. As murderous events unfold and Tom's feverish nightmares escalate, he will discover the hideous truth behind the villagers' strange pagan ritual of The Jack in the Green.
Reviews from Goodreads.com