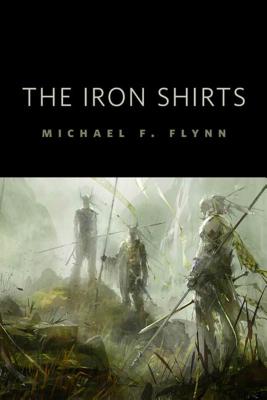 Share:
In a world in which horses survived to flourish in 13th-century America, the wars and rivalries of thirteenth-century Ireland have new players: the mysterious warriors from across the Western Sea, called by some the “ó Gonklins.” They and their Irish hosts have much in common -- enough to misunderstand one another far more than utter aliens ever could.