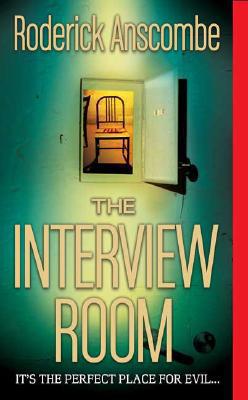 Share:
Working in a maximum-security prison for the criminally insane, psychiatrist Paul Lucas confronts the darkest and most frightening side of humanity. But he has never interviewed a patient like Craig Cavanaugh. The scion of a wealthy and influential family, Craig is poised, articulate, knowing, a Harvard man whose obsessive crush on a teaching assistant led him to stalk her, and landed him in Paul's care on an outpatient basis.

Paul is an expert in detecting lies, but his patient tests him with disclosures and questions that come unsettlingly close to home. For Craig is familiar with details of Paul's life: where he lives, his wife Abby's work schedule, and the terrible accident that killed their two-year-old son and left their marriage in a precarious balance between love and grief. Then Paul seems to spot Craig observing him in a crowded mall, and at home he notices things slightly out of place or missing, including the handgun he keeps for personal protection.

Paul soon is trapped in an ever-tightening web of circumstance and scrutiny that implicates him in the eyes of his wife, his colleagues, and eventually the police. As the battle of wits turns deadly, with his career on the line and his life over the edge, Paul must learn to play the game by Craig's rules-for he who tells the best lie wins.