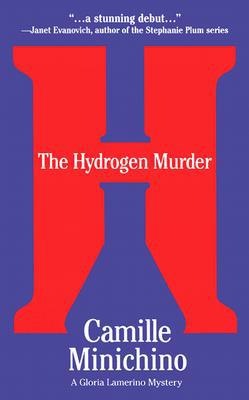 When physicist Eric Bensen is murdered in his suburban Boston laboratory, scientist-turned-crime-consultant Gloria Lamerino is called in to investigate. A former colleague of the victim, her understanding of Bensen's breakthrough research on hydrogen and superconductivity convinces police detective and almost beau Matt Gennaro that this is a high-stakes crime with no shortage of suspects.

Bensen's research is a mother lode with enormous potential for utilities and big business. But even nasty threats and the ransacking of her apartment don't deter Gloria from exposing large-scale data tampering, deception and fraud by members of Bensen's team. When the person with the most to gain from Bensen's death is murdered, as well, it takes her most brilliant analytical skills to identify a killer--equally determined to make sure this case is Gloria's last.
Reviews from Goodreads.com 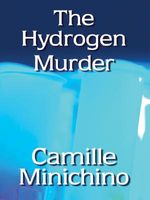