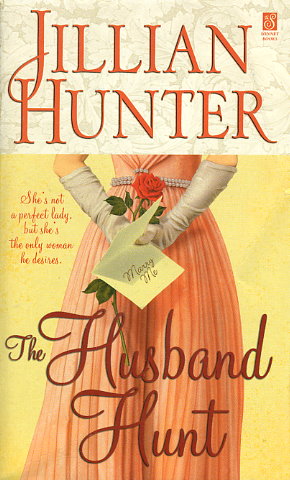 Catriona Grant is desperate. Fleeing a forced marriage in Scotland, she arrives on the doorstep of Rutleigh Hall seeking shelter as a distant relation, only to find that Knight Dennison, the Viscount Rutleigh, may be worse than the man she fled. True to his dangerous reputation, Knight threatens to toss the penniless, flame-haired impostor out -- until she produces the family ring as proof of her identity.

Thrust into the role of guardian, the dark, compelling Knight has his doubts about the lovely Scottish lass, who's clearly keeping secrets -- but her wit, beauty, and artless grace are hard to resist. When his sister starts husband-hunting for Catriona, the idea of any other man possessing her is suddenly unthinkable. For Knight realizes that there's only one possible groom for her: himself!
Reviews from Goodreads.com