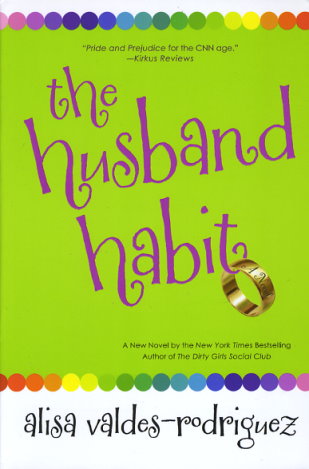 WHY DOES VANESSA KEEP FALLING FOR MARRIED MEN?

It's not that she plans to. But every man who seems like he might be the one turns out to be someone else's. So maybe the right thing to do is take a vow to stay single, to keep away from all men, until she can figure things out.

At least work is a haven: Vanessa loses herself in her job as a chef, except when her grandstanding boss, Hawk -- of Albuquerque's chic Nuevo American restaurant, hawk -- takes credit for her creations. But then, it is his name on the awning above the door. If only her friends and family would get on board with Vanessa's plan and stop trying to fix her up. If she can't fix her life, nobody else is going to get the chance to try -- not her parents, not her friends, and certainly not her ultra-well-meaning but just-not-getting-it sister, Larissa.

Vanessa stays focused by helping out at her parents' house -- all with her loyal pet, Red Dog, by her side. Red Dog is all the companionship she needs. Until Vanessa meets Paul, her parents' neighbor -- he's all wrong on paper, but he's a gentleman and seems safe. And there's definitely chemistry. But just when Vanessa's guard goes down, the red flag goes up: could Paul be yet another married man??

Bursting with Valdes-Rodriguez's trademark wit and originality, The Husband Habit introduces a rich and complex heroine in chef Vanessa. You're not going to want to leave her world when the novel comes to an end. 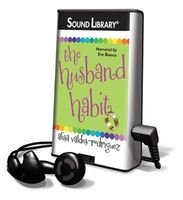