The Hunt — Harper A. Brooks 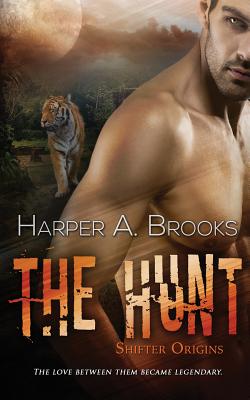 Prince Kael has just lost his father to an assassin, and he's the next target. A murderer is on the loose, the kingdom is in disarray, and Kael is determined to make the person responsible for killing his father pay. But falling for the beautiful Cara, panther-shifter and main suspect in his father's murder, wasn't part of the plan. He's not at all sure she did it, and he finds himself going against everything he's ever known just to claim her.

The ceremonial Hunt is approaching, and mates must be chosen to run together. The hatred between the tiger and panther species is all they know. If Kael and Cara follow their hearts, it could mean treason and death.
Reviews from Goodreads.com