The Hunter And The Hunted — Robert Campbell 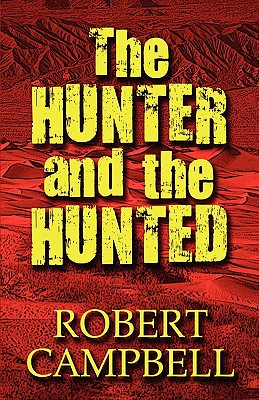 The Hunter and the Hunted is more than simply a thriller. This novel is an exploration of the fears of the human race and the inner working of the mind. This book will test your cognitive ability and keep you on the edge of perception from start to finish. The book begins with vivid characterization as the main protagonists flesh out their hopes for the future. Sheriff Wilburn Roberts has spent his life in uniform and in the wild, hunting both men and animals. Driven by his own moral code and independence, he leads a group of like minded men and women in the battle of a lifetime against an unspeakable evil. As the bodies begin to pile up and the suspense builds, Roberts reaches the inescapable conclusion that he is facing an inhuman hunter at least as capable as he.
Reviews from Goodreads.com